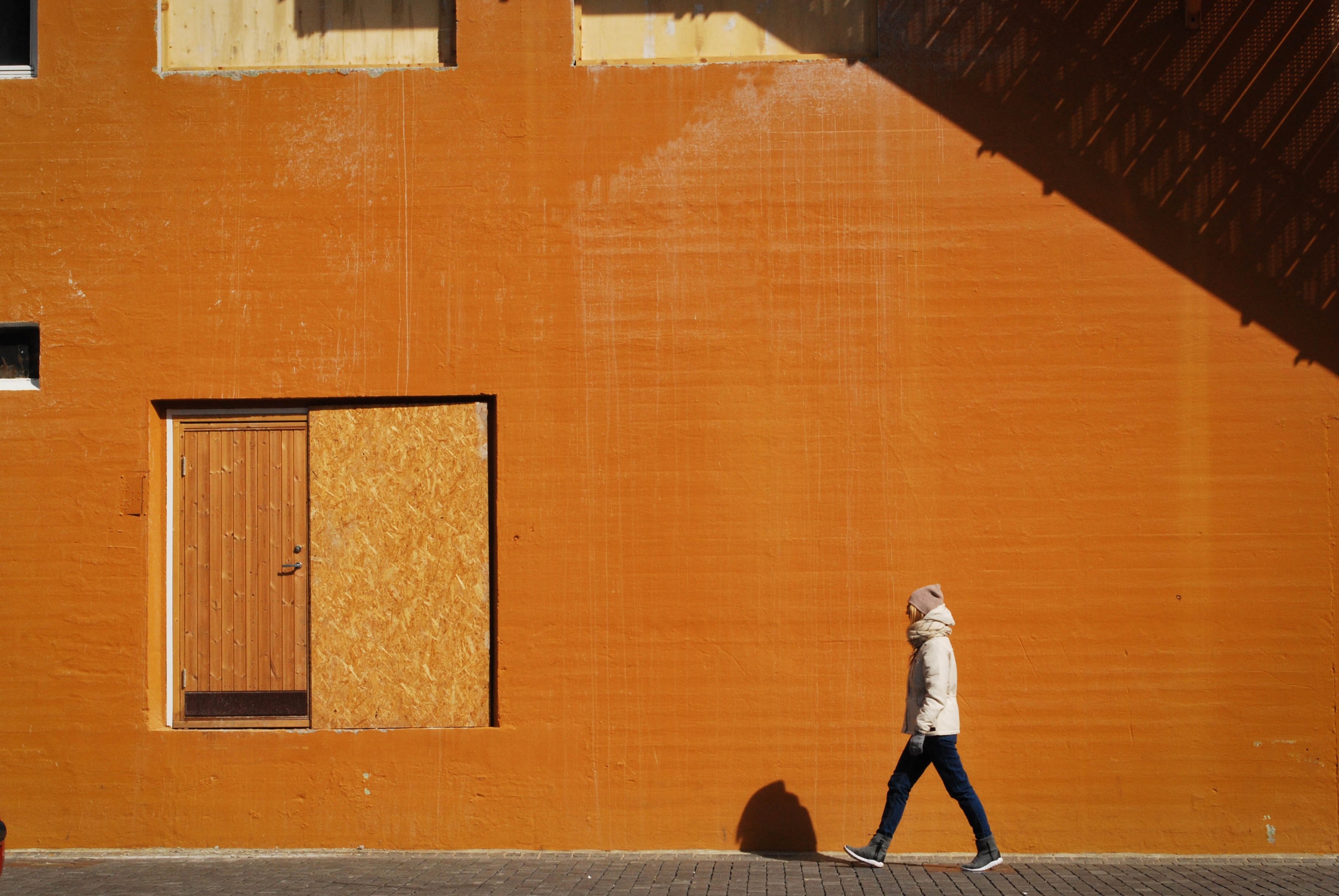 Since 2008 LOVA organized an International Conference every three years from July, until 2017. Each conference had a different theme around “ethnographies of”: Gender and Globalization in 2008;  Gender and Conflict in 2011; Gender and the Body in 2014; Gender and Mobility in 2017. The conference of 2020 was focused on the theme of Gender and Technology and was scheduled for June 2020. It was cancelled because of the corona pandemic.

Organizing these international conferences was initiated to stimulate the interaction of feminist anthropologists and other scholars in gender studies in the Netherlands with their peers abroad. It also supported the internationalization of LOVA. Reports of the conferences held can be found below.