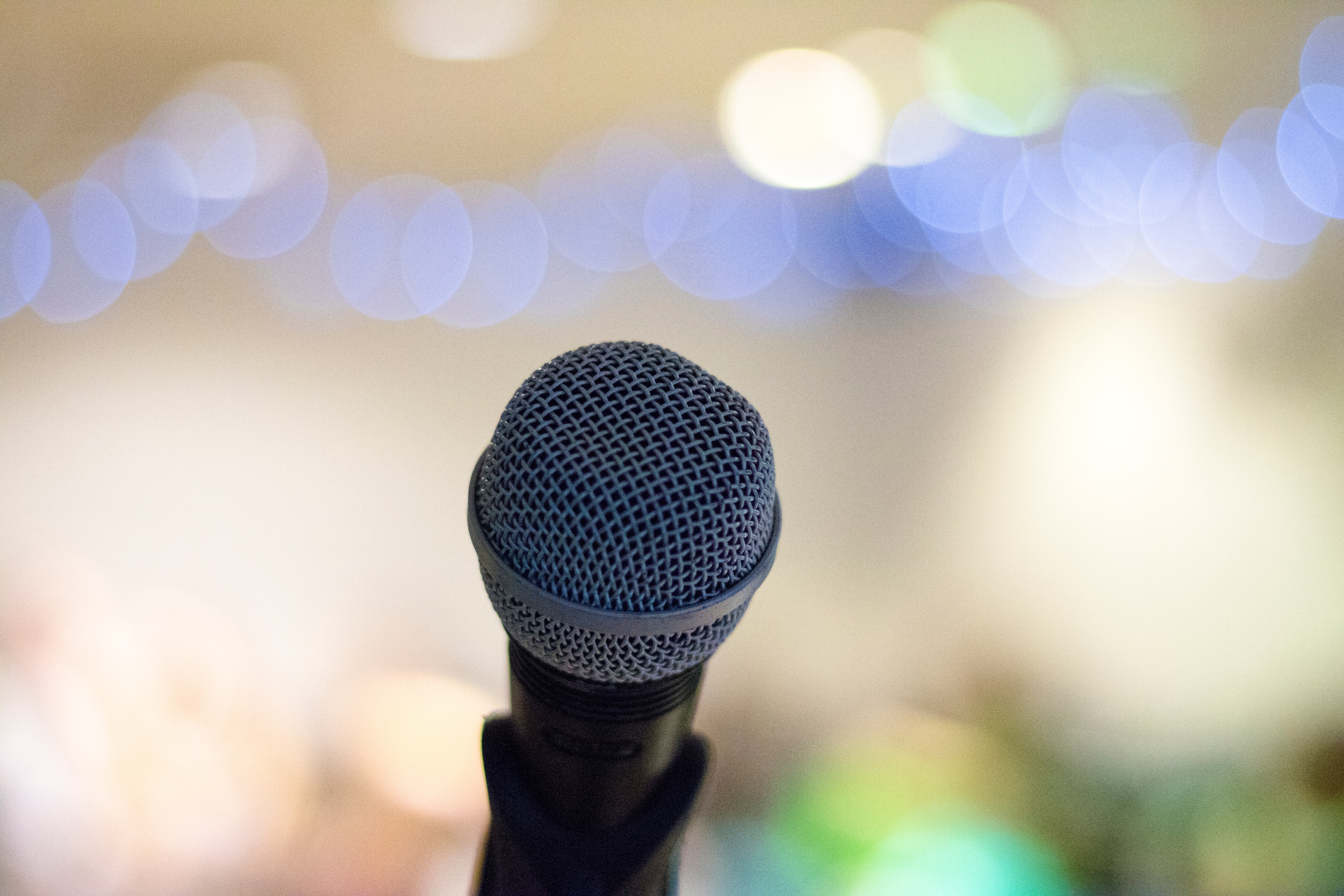 Ethnographies of gender and the body

Lova´ s third international conference was about the body and embodiment theory.

Ever since Gayle Rubin introduced the sex gender system in 1975, the body has been heavily debated in feminist studies. The sex/gender system suggests a distinction between biology and culture. As it enabled scholars to perceive femininity and masculinity as cultural and social constructs, separated from biology, it meant an important leap in the development of gender studies. But is the body indeed as pre-cultural, pre-social and un-gendered as the distinction suggests? Is the body an unproblematic factual base on which gender is being inscribed? And if we answer the latter question with yes, can the female body then be the argument to somehow reclaim the universality of the category of women? Or are bodies themselves gendered and is the distinction between biology and culture a false one? Rosi Braidotti, Elisabeth Grosz, Judith Butler, Henrietta Moore, Kathy Davis, Anna Aalten and Anne Fausto-Sterling are all feminist scholars who deal with these questions from different disciplinary angels.

Within mainstream humanities, social sciences and anthropology, one can also notice an increasing attention for the body and embodiment theory. The linguistic approaches of discourse and representation that have been so very influential in social theory from the 1970s onwards show a tendency to reduce the body and experience to language, discourse and representation. Sayings such as the “the body as text” and “the inscription of culture on the body” are exemplary. In response to the representation paradigm, critical scholars show a renewed interest in bodily theory.

This conference brought together an international group of feminist scholars and gender experts who share an ethnographic approach and who are inspired by what can be called the corporeal turn in feminist and other social theory. Questions were discussed such as: What are the newest insights within feminist anthropology on the body? What can feminist ethnography offer to embodied theory? What is the social significance of the female and the male body? What are their implications for human action and society? How are bodies controlled, ordered and lived? In what way do men and women socially and culturally experience their bodies? How is subjectivity embodied. Can we speak from our bodies? And if so, do women speak differently than men? How are bodies’ fleshy materiality and the realm of the symbolic interconnected? Is the sex/gender distinction indeed troubling? Can we sever the body from the biological? And, last but not least, can and should we embody gender?