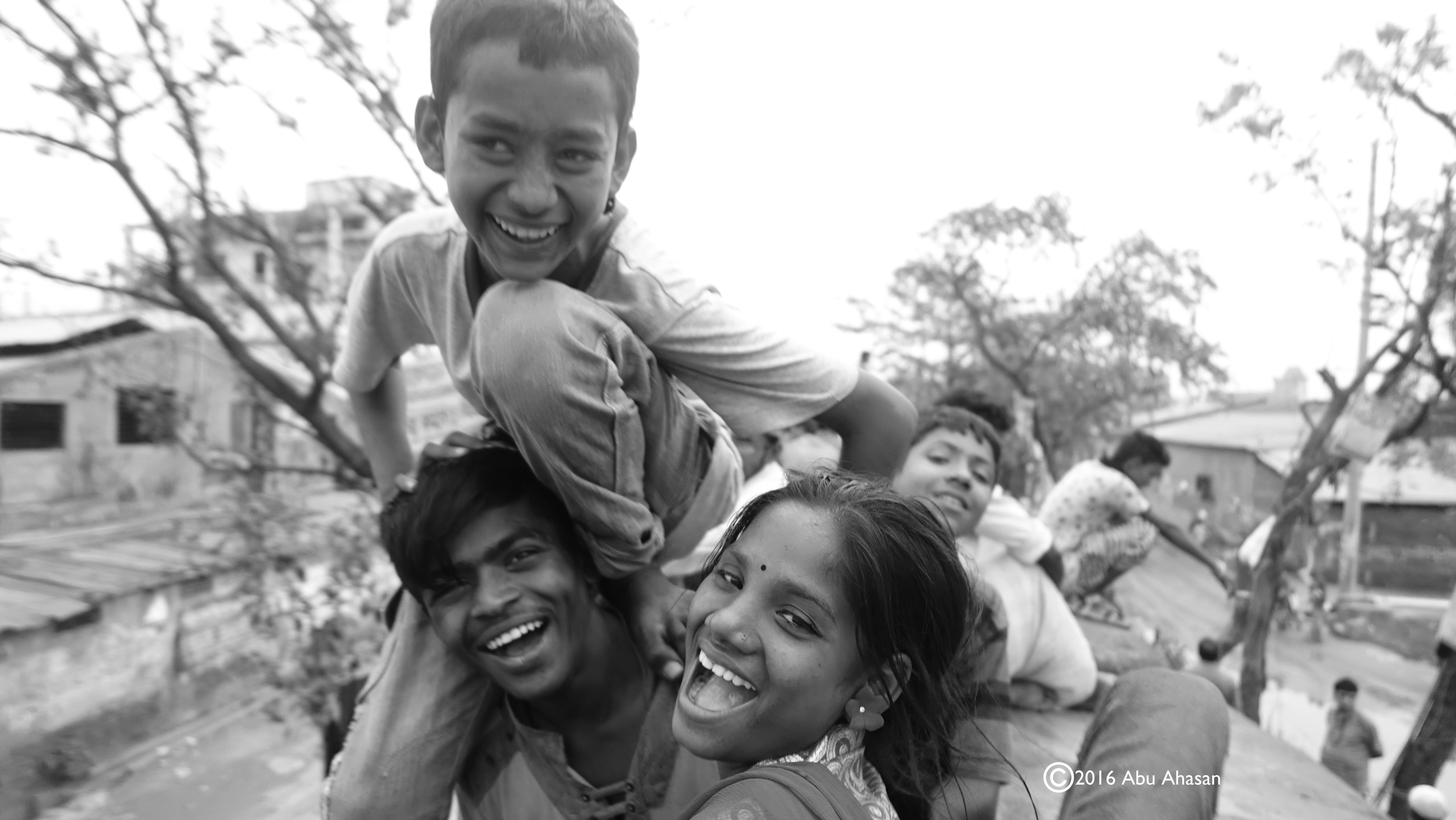 The jury loves the variation of photographs and stories. We started out going through all the pictures without reading the stories. All pictures are interesting in one way or the other. And some pictures are absolutely beautiful and perfect in their composition, colour, message and form. Yet the picture that resonated the most, even without the story, is far from technically perfect.

We are looking beyond the obvious, beyond the conventional and cliché. Whereby the cliché would be the obvious: fatherhood, motherhood, female or male gaze, sexualisation of men- or womenhood. Our criteria are informal, subjective and unorthodox. Reinhilde looks for a counteroffensive against the clichés ‘world press photo’ display year after year (exhibition at the Nieuwe Kerk). They expose most of the time black or otherwise as the Other by the Western public perceived bodies, or poor bodies in mourning or grief, or the happy or unhappy ‘exotic’ child or woman.

Reinhilde’s criteria are: Is there any link with gender or feminist anthropology? Would I like to see this picture along the highway in sky-high proportions without getting miserable of seeing a stereotype or Oxfam message? And, at the same time does the picture touches the content of feminist anthropology as a way of looking at the world crossing the borders of gender binaries and hetero-normative expectations? Hanneke (aka Photo-coco) looks at photography in an open way: Do I feel why the picture is taken? Does it make me curious? What does the picture do to me, in what way am I touched? What kind of energy vibrates through the picture? Does the picture speak for itself and leave room for interpretation at the same time?

The winning picture that won our hearts was the one with three people melting together on the top of a train. The fast vehicle is not really visible, the trees are flying by and not even the people central in the picture are in focus. The most appealing thing is how the three protagonists look expectantly into the camera and do have a connection with the cameraperson; one can feel this connection as a viewer and it makes us comfortable. As with other pictures one is more the distant spectator who watches a scenario whereby  the idea of the maker distanced the viewer from the object within the picture. This is the case with pictures very familiar to anthropologists, where the researcher is engaged in some activity or stands next to the research objects; the idea of being there, having done it (je fais l’Afrique), having been emerged in another culture feels somewhat uncomfortable to the contemporary reader of pictures.

Next to our first choice, we were touched by a belly button. A naked pregnant belly with a beaded necklace on top of it, a hand holding the t-shirt up, so that we can see the necklace. It made us curious and we wanted to know more about the story behind this. It has the obvious of being pregnant, but also the hope of maybe being able to protect. It’s beautiful and does not push the message in the face of the beholder. It did not matter if the belly was black, white or yellow, the woman laying there could lay everywhere, America, Russia, Africa, Asia, Polynesia, Europe … it does not matter. The universal idea of wanting to be able to protect the offspring appeals to the viewer. The story behind it makes us curious and we would like to talk to her straight away. We do not know if she herself took the photo or anybody else, but the scene could easy be a pose for a researcher studying pregnancy as an intimate registration of personal hope and care. It does not matter, the transcending power of the picture doesn’t need context.

The third picture was picked by Hanneke, who pointed out that the young boys sitting in front of men playing football seemed to show the hope of being big enough one day to be the man on the field. Reinhilde agreed and also liked the composition of the pictures very much; the little foot in front, the ball played by people in blue shirts, it has a circle, a circle of live. We realized we couldn’t be sure the youth in the foreground were actually boys, yet it came as a surprise when we found out that the players where women. Above all one feels the excitement of the children in front and the effort of the players; it does not matter in the end if the players or viewers are male or female. Therefore our first and third choice meets the criteria of ‘genderoverschrijdend’ crossing gender binaries borders.

The pictures have a beauty and a subtle message beyond the conventional and raise questions. That we see the back of the children and none of the faces of the players clearly makes the viewer to a distant passer by, a voyeur if you wish, where no  engagement is possible, but the fantasies about what is happening here is wonderfully possible. The openness of the faces in our first choice, with the three people, who emerge as one on the top of something (a train) in contrast, does engage the viewer immediately and makes us part of the story and part of picture. The friendly, juveniles, happy faces immediately want a reaction from us. It’s about daring to look: they dare to look in the camera, we dare to look back and we can see the expectations in their faces, and also the anxiety, but because the camera person was able to find a connections with  those youngsters, it was easy for the viewer to connect without being uncomfortable being part of the scenery. It felt as if you could sit next to all four (three protagonists and the camera person) of them and chat along about hopes of the futures. It helps that the three form a triangle in the middle of a moving object that draws the viewer also to them. It’s a very intimate portrait of three people melt into each other, whereby sexes does not seem to play a role. It’s human. It’s an intimacy together and with the photographer. But it’s mostly a joy de vivre, joy and openness, which draw the viewer into it. Maybe we are tired of problems or clichés, maybe we needed these hopeful moments of freshness and friendliness, openness and joyfulness. The pictures celebrate human contact surpassing the rigid frames of gender clichés.